2017 New DCD 711 completion.
About 3 years after receiving high evaluation by everyone with high flight distance performance and ease of hitting DCD 711 to inherit the lineage of DCD701!
Reduce air resistance during downswing with REr(Reduce empty resistance) System placed in the crown!
In addition, by increasing the acute angle of the depression on the left and right of the sole, the head strength is increased by up,
Minimize extra deflection and reduce impact loss at impact. It does not bend, it makes a flying distance with a strong impact.
The basic shape has inherited almost 701.
Aiming for further flight distance and ease of striking. 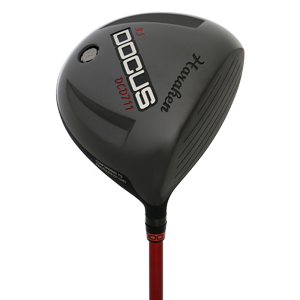 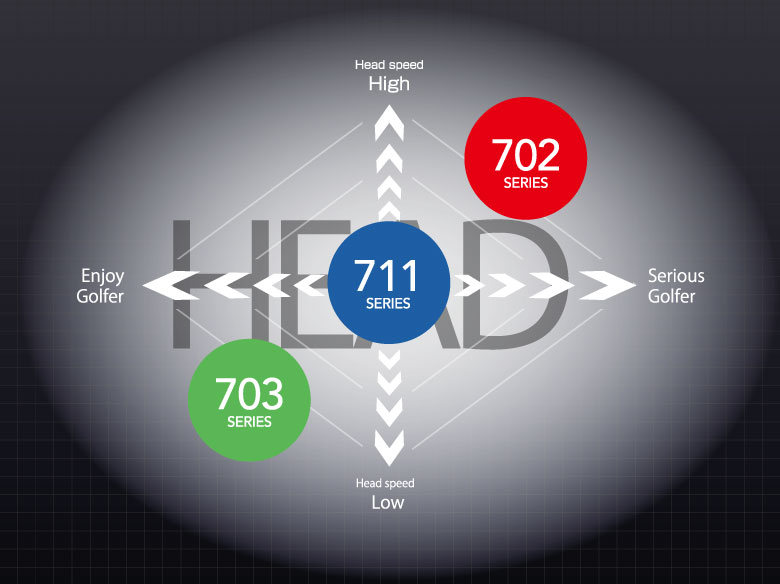 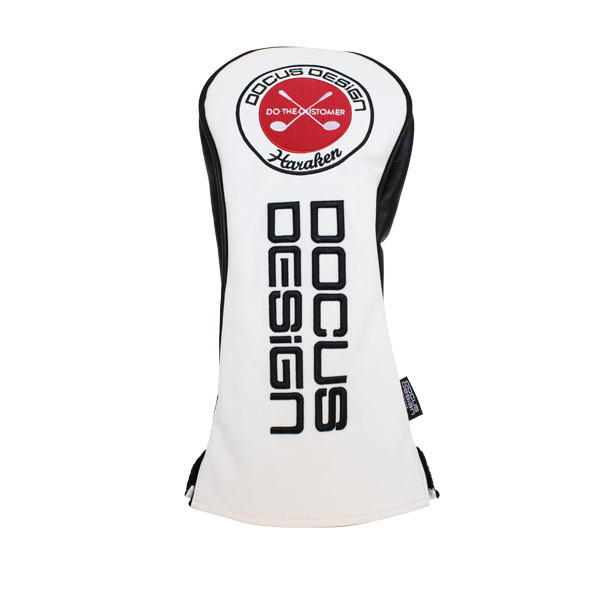 Do The Customer DOCUS